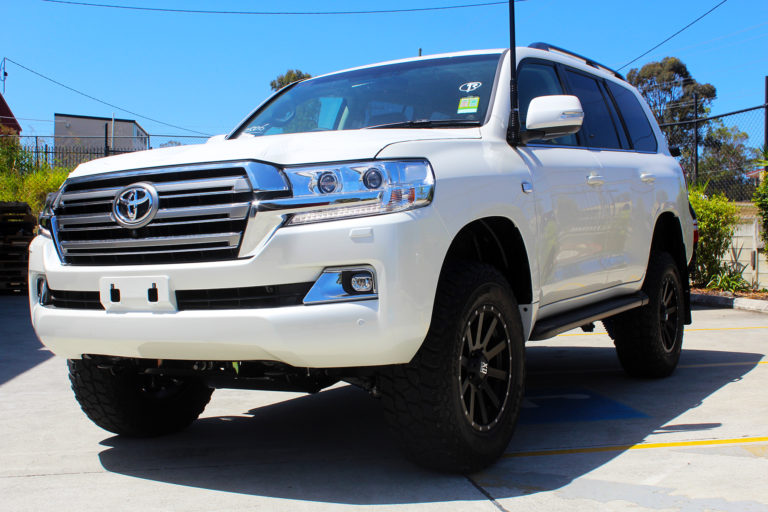 The solution for owners/managers of Toyota Landcruiser 200 Series vehicles, who have a need to carry loads to a GVM of 3900kg (up from 3350kg standard GVM), while at the same time meeting the practical and documentary compliance requirements of Work Safety, Police Licensing, Insurance, Lessor’s and Fleet Managers.

WHAT DO I GET in the Superior Engineering OUTBACK ADVENTURER kit?

Legal in all states of Australia

1 x Compliance plate with revised GVM of up to 3900kg

IS THERE ANY EXTENDED WHEEL BASE OPTIONS FOR THE OUTBACK ADVENTURER KIT?

Currently no we do not have an extended wheel base option.

HOW MUCH LIFT DOES THE VEHICLE ACTUALLY GET?

The package will give owners a true 3″ or 4” of vehicle lift. This lift is generally done at the vehicles Tare weight and as such will be at 3″ or 4” during the most common everyday loaded condition. Spring ratings are done to ensure they will carry the additional capacity that the GVM will provide. A shock absorber package is carefully matched to provide the Maximum amount of wheel travel for that given lift height. Rigorous testing and tuning has been done to ensure amazing handling both on and offroad in all conditions.

WHAT TYRE AND RIM SIZES CAN BE RUN WITH THIS KIT?

Real-world testing has shown that a typically fitted-out 200 Series with bull bar, winch, extra fuel tank, rear tray, canopy and a rear bar with spare wheel carrier can be easily approaching the manufacturers Original Equipment GVM of 3350kg. That’s without any passengers or any luggage in the vehicle!

The Superior Engineering – OUTBACK ADVENTURER kit is specifically designed to suit any vehicle owner/operator who has a need to carry loads approaching 1200 kg. All vehicles such as Loaded Tourers ,Farmers and Tradesmen, Government Departments, Mining Companies, large and small businesses can benefit from the added payload capacity. With the ever increasing possibility of litigation under common law if a vehicle is operated beyond its legal Load Limits an approved GVM increase in an almost essential upgrade.

The OUTBACK ADVENTURER kit is designed to suit the following vehicles;

Should the Seating capacity need to be decreased, the center rear 3rd row seat belts may be required to be removed.

WHAT AMOUNT OF INCREASE SHOULD YOU EXPECT?

WHAT TOWING CAPACITY AM I ALLOWED?

Is the GCM Upgraded?

The new vehicle GVM becomes 3900kg (200 SERIES LANDCRUISER) as noted in the Superior Engineering SSM (Second Stage of Manufacture Upgrade). An important factor that must be considered is the ball weight of the towed apparatus. When towing – whatever the measured ball weight is, it must be subtracted from the vehicles GVM.

GCM is not noted or listed as part of our Approval within this vehicle Category (LC200 NB1).

Current Federal laws determine that GCM is to remain unchanged from the Original Manufacturers specifications. Some states within Australia may allow a GCM upgrade Post Registration under state laws. 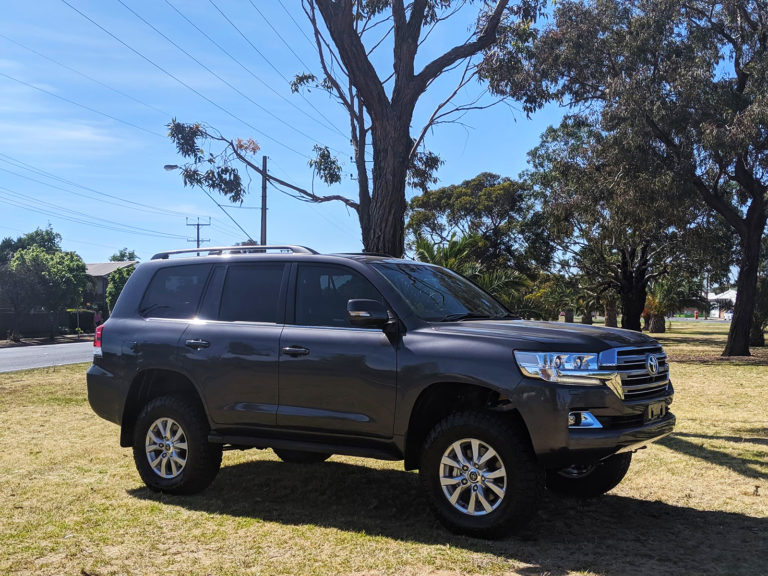 WHEN SHOULD AN OUTBACK ADVENTURER UPGRADE KIT BE FITTED?

FEDERAL COMPLIANCE: New vehicles must be fitted prior to registration. They are simply then registered with a revised GVM, increased Lift Height and Larger Tire size range, as per the new compliance plate.

Already registered vehicles in NSW, Victoria, ACT, SA & Northern Territory can be fitted with this Outback Adventurer Kit under this Federal Approval.
(QLD & WA must be before first registration.)

STATE COMPLIANCE: OUTBACK ADVENTURER , Lift, Tire and GVM Upgrades. If fitted to a post  registered vehicle, the kit will need to be installed by an Approved Superior Production Facility and inspected by a Superior Engineering nominated State Engineering Signatory. Extra Cost for Inspection and documents will be incurred. 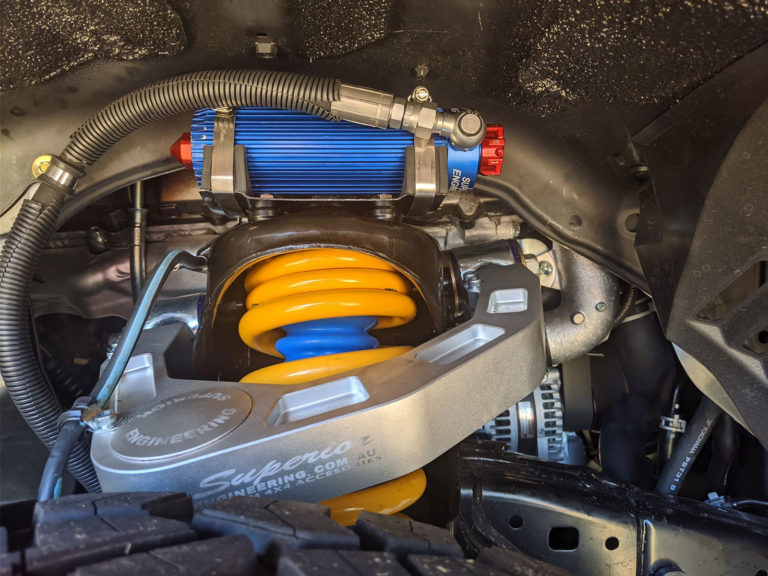 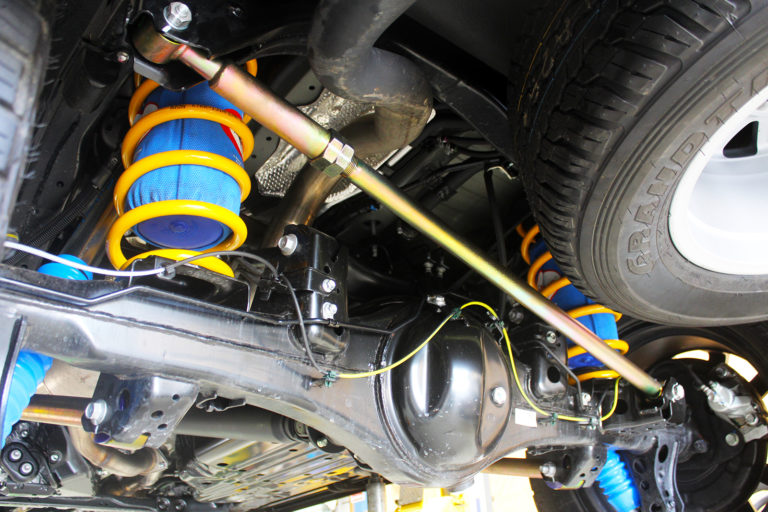 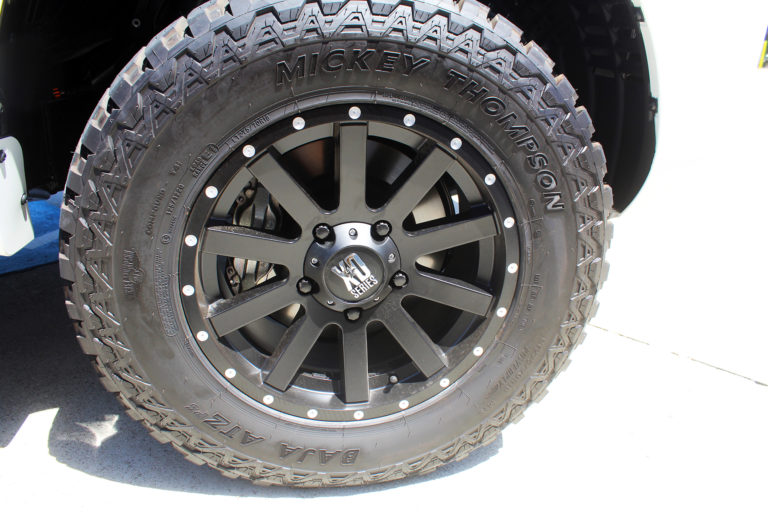 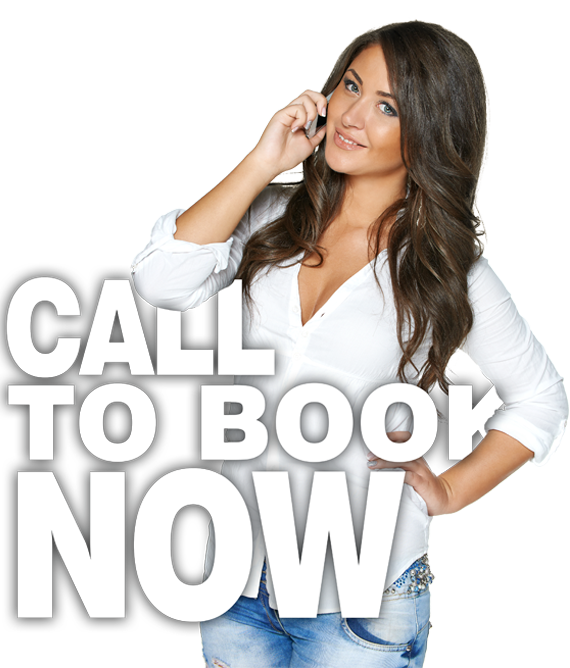 I took my 2004 Nissan patrol ZD30 Di into power curve for a full service and an ECU tune and intercooler upgrade and i couldn't be happier with the result. Literally night and day in comparison from slow and sluggish, struggling to overtake and no power uphill. To literally like driving a corolla around a rally track. More in the